Memorial Candle Tribute From
Bailey's Funeral and Cremation Care
"We are honored to provide this Book of Memories to the family."
View full message >>>
In Memory of
William "Bill" Anthony
Sobkow
1946 - 2016
Menu
Send Flowers

SOBKOW - Mr. Bill Sobkow of the Calder district, beloved husband of Erna Sobkow passed away suddenly at his home on September 14, 2016. He was 70 years of age.
William Anthony Sobkow was born in Yorkton, SK on June 17, 1946. He was raised on the Sobkow family homestead. He attended Calder School, and later, St. Joseph's College in Yorkton.
As young boys, Bill, and his brother Steve, spent hours playing baseball on the diamond they had built in their pasture. The highlight of getting a yardlight on the farm was the ability to now play ball at night. And that's how it all began-this lifelong passion for baseball. As a 16 year old lefty, Bill pitched three shut- out innings against Satchel Paige's touring Colored All Star Team. The following year, he was named Rookie of the Year in the Saskatchewan Major Baseball League (SMBL). In 1964, Bill received a baseball scholarship to Fresno State University in California, where he earned his BA and BEd degrees. He returned home for the summers to play for the Yorkton Cardinals, who in 1967, won the SMBL championship.
Following university, Bill worked briefly in Montreal. He then worked as a car salesman and as a sports broadcaster in Lloydminster, SK. This is where he met Erna. Bill's love for the land brought him back home to Calder where he farmed and raised cattle with his father Tony and his brother Steve. Currently, he was farming with his son, Philip. Bill and Phil had daily conversations discussing farming, life and sports. They talked especially about baseball, a passion that Bill would pass down to Phil. Bill was immensely proud of Philip when he was drafted and signed by Bill's favorite team, the Los Angeles Dodgers.
This passion and love for the game led Bill to coach and mentor Philip, Phil's friends and countless others. In 2002, he would recreate the Yorkton Cardinals in the Western Major Baseball League (WMBL) as the team we know today. As Head Coach and General Manager, he had a reputation for fairness, for treating everyone with respect and for giving everyone a chance. He was known for lobbying passionately for the principles in which he believed. Bill spent countless hours every winter scouting and searching for the next group of young men who would make up the Yorkton Cardinals.
In his younger years, winters found Bill at the curling rink. In 1973, he curled in the Northern Alberta final. Upon moving to Yorkton, Bill spent many years curling in, and winning major bonspiels throughout the province. He was a role model and a mentor to the young curlers.
Bill loved to be involved. He played fastball for the Calder Comets, was an umpire and owned a sports card shop, The Dugout. He was on the Calder Credit Union Board, and spent many years as President of the Calder Recreation Board. Currently, he was the Secretary -Treasurer of St. Mary's Ukrainian Catholic Church in Calder, and the President of the PK Bingo Association in Yorkton.
Bill was a kind and gentle soul, finding nothing but the good in every single person that crossed his path. He had such love for his family. He was so proud and supportive of his children and grandchildren, and absolutely adored Erna. He spent countless hours with his children, teaching them all the important lessons of life, including learning the names of all the major league baseball team stadiums! He loved giving them geography quizzes and teaching them a daily word in Ukrainian. He loved to dance with Erna and to brag about her excellent culinary skills.
He was predeceased by his father Tony in 1993 and by his mother Anne (Mostoway) in 2010. Left to cherish his memories and to celebrate his life are his wife Erna (Warkentin); his daughter Erin (Darren Bolme), Melissa, Elia, Zoe and Kale; his daughter Raegan (Alex George), Milo and Uma; his daughter Nancy; his son Philip (Chelsea Todd); his brother Steve (Sharon Romaniuk) and many, many relatives and friends.
The Prayer Service was held on Monday, September 19, 2016 at St. Mary's Ukrainian Catholic Church in
Yorkton. The Funeral Liturgy was celebrated on Tuesday, September 20, 2016 at St. Mary's Ukrainian Catholic Church in Calder with Very Rev. Bohdan Lukie, C.Ss.R. as the Celebrant.
The cross bearer was Andrea Sobkow (niece) and the epistle readers were (granddaughters) Elia Bolme & Zoe Bolme. The interment followed in St. Mary's Parish Cemetery, Calder District with Philip Sobkow (son), Steven Sobkow (brother), Darren Bolme (son in law), Ivan Sobkow (nephew), Vern Warkentin (brother in law) and Peter Warkentin (brother in law) serving as the casket bearers. Memorials honouring Bill's life may be made to a charity of choice. Condolences can be sent to the family at www.baileysfuneralhome.com
Eternal Memory

To send flowers to the family or plant a tree in memory of William "Bill" Anthony Sobkow, please visit our Heartfelt Sympathies Store. 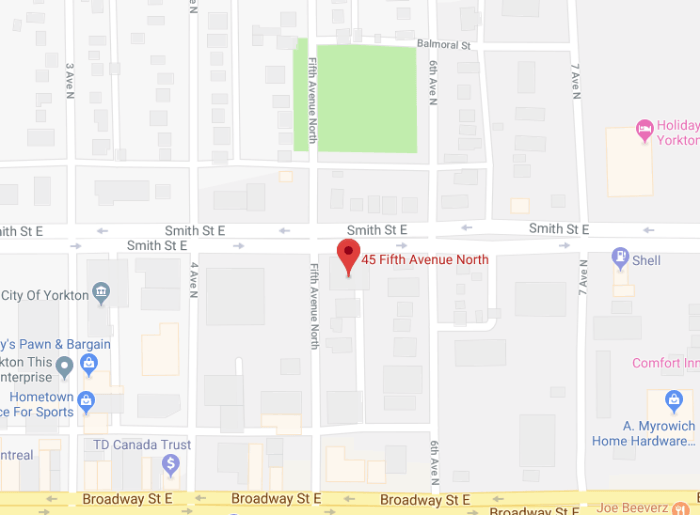 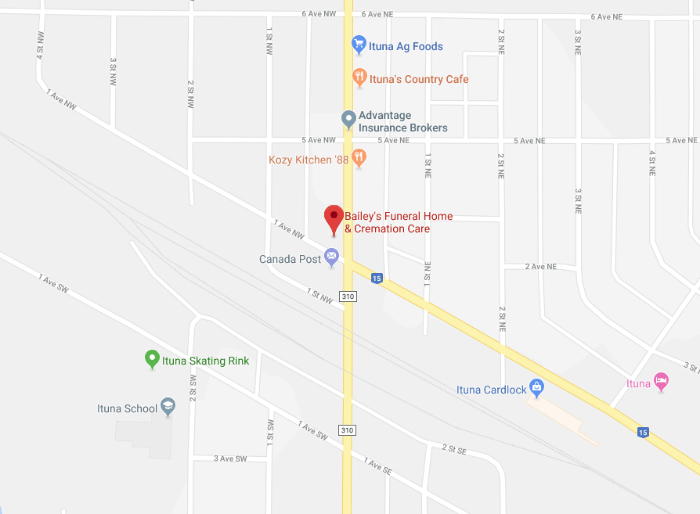 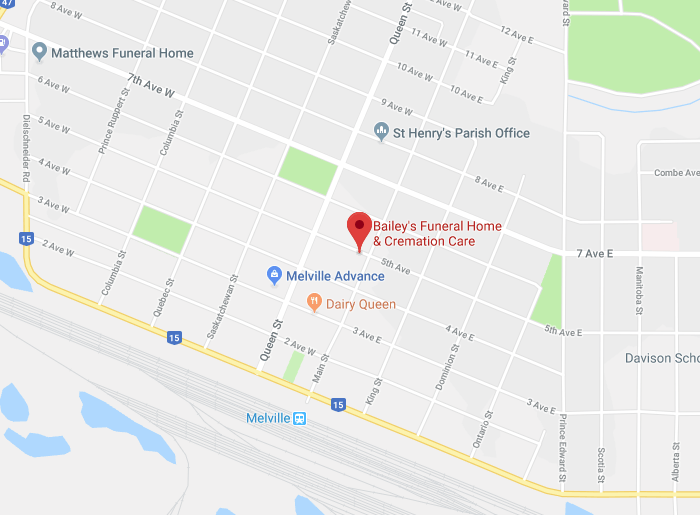 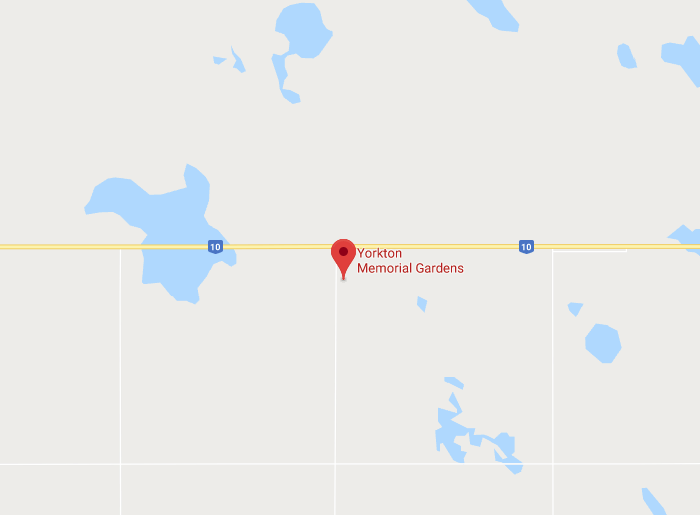